Deprecated: elementor/widgets/widgets_registered is deprecated since version 3.5.0! Use elementor/widgets/register instead. in /home/drmblogc/daftblogger.com/wp-includes/functions.php on line 5588
 The man who commutes to work in a kayak - Daft Blogger
Skip to content

The man who commutes to work in a kayak 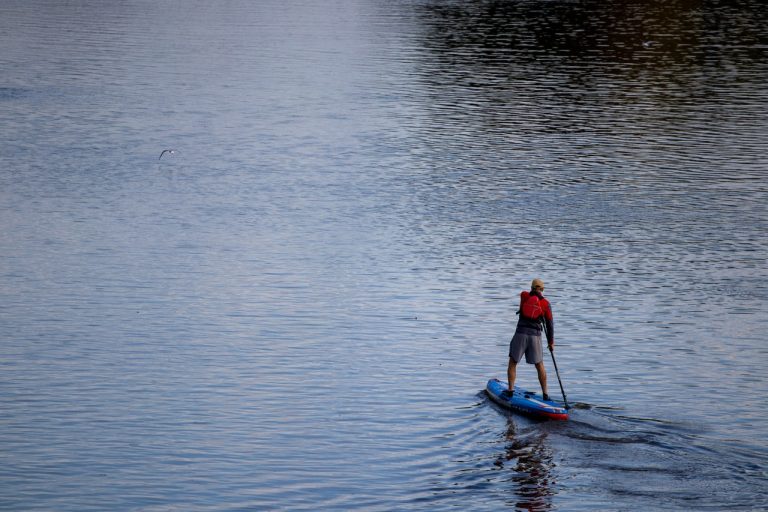 Whilst much of the UK has been dealing with disruption due to railway strikes and worries about how they are going to get to work with busier roads or no way to commute; George Bullard has been taking a slightly different route to the office. By Inflatable kayak.

How he commutes by kayak

George Bullard kayaks to the office, to make his commute more interesting. He hasn’t just been doing this because of recent events, this is something he has done for the last seven years  since 2015.

In his kayak he travels from his home down the River Lugg to the office’s in Presteigne, a town that claims to be the “Gateway to Wales”; where he runs a camping company.

George doesn’t recommend everyone follow in his footsteps though, saying that not everyone can kayak to work and it would be dangerous to do so without the right experience. He has further stated that “Safety is absolutely paramount,” and advised that you don’t start getting on the water without developing your experience and a guide.

Alongside his camping business, Bullard works as a motivational speaker and is also an experienced explorer. Last year during the summer months, he ran the length of the iconic South West Coast Path, England’s longest National Trail. They completed the 630-mile route, which runs from Minehead in leafy Somerset to the famous Poole Harbour in Dorset; and in the process ascended 35,000m of elevation. This is the equivalent of climbing up and down Mount Everest 4 times. Through this adventure, him and his team raised £16,000 for charity.

After some of his wilder expeditions, he bought his first kayak for £74 and this started his habit of commuting to work by kayak.

He laughed at the relative costs of his commute, saying; “It’s definitely cheaper than a car, especially with the price of fuel going up at the moment.” £74 for countless kayaking journeys, in comparison to the price of an Oyster card or insurance on a car, is nothing.

This isn’t something exclusive to living in a rural area such as the gateway to Wales. George, who is 33 years old, has another life in London, where he also used to kayak to work along the iconic River Thames.

Why he started kayaking to work

George may have been doing this for over seven years now, but he started after he was looking for a different way to commute. He found his inspiration after a research job where he had to paddle across the ocean to visit an inuit tribe and research their unique culture.

He enjoys being able to spend time outside on the way to work, and has helped him understand how fragile our planet is, as well as appreciate things like clean water.

It also allows him some space to think. Rather than being squashed on a train heaving with commuters, he is alone on the river and able to process his thoughts and enjoy some moment’s of stillness among the hustle and bustle of everyday life. 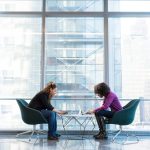 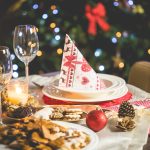 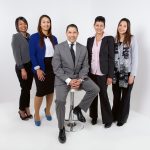 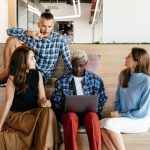 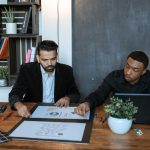